An authentic vegan horchata recipe made with almond milk. This Mexican vegan horchata is dairy free and therefore suitable if you are vegan or lactose-intolerance.

Horchata is a traditional drink in Mexico, which is made out of white rice, cinnamon, and milk. It is served on every corner in Mexico, but just the one which is made fresh and with high-quality ingredients taste the best. I love to drink vegan horchata to a spicy meal, as it helps to neutralize your mouth if there was too much chili on your plate ? 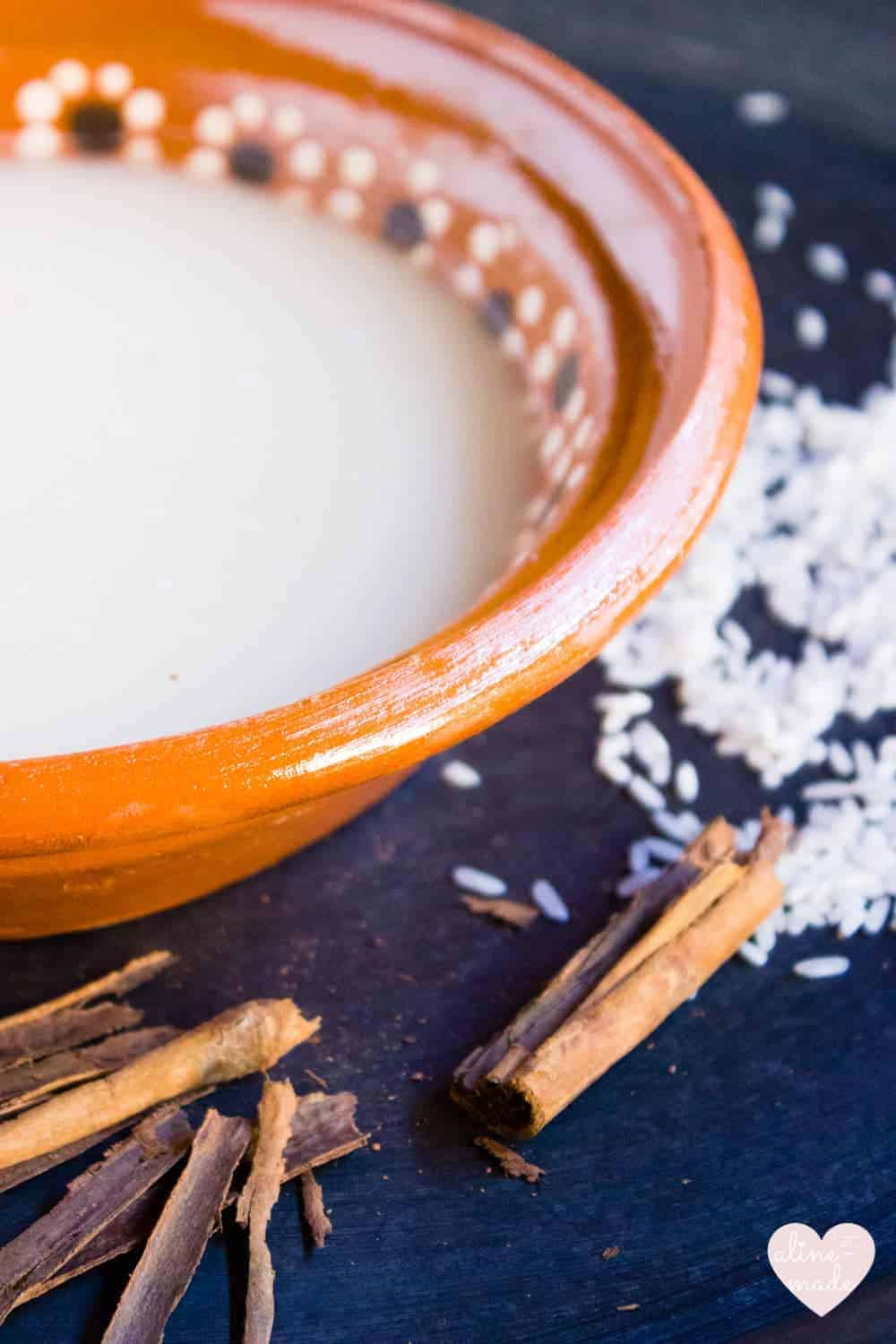 The traditional horchata is made with evaporated milk, which makes it super creamy and rich in its taste trough the high amount of fat and sugar in the evaporated milk. It also helps to conserve it, which is essential in a hot country like Mexico. As there are already several excellent recipes for the traditional Mexican horchata, I did one for the vegans. 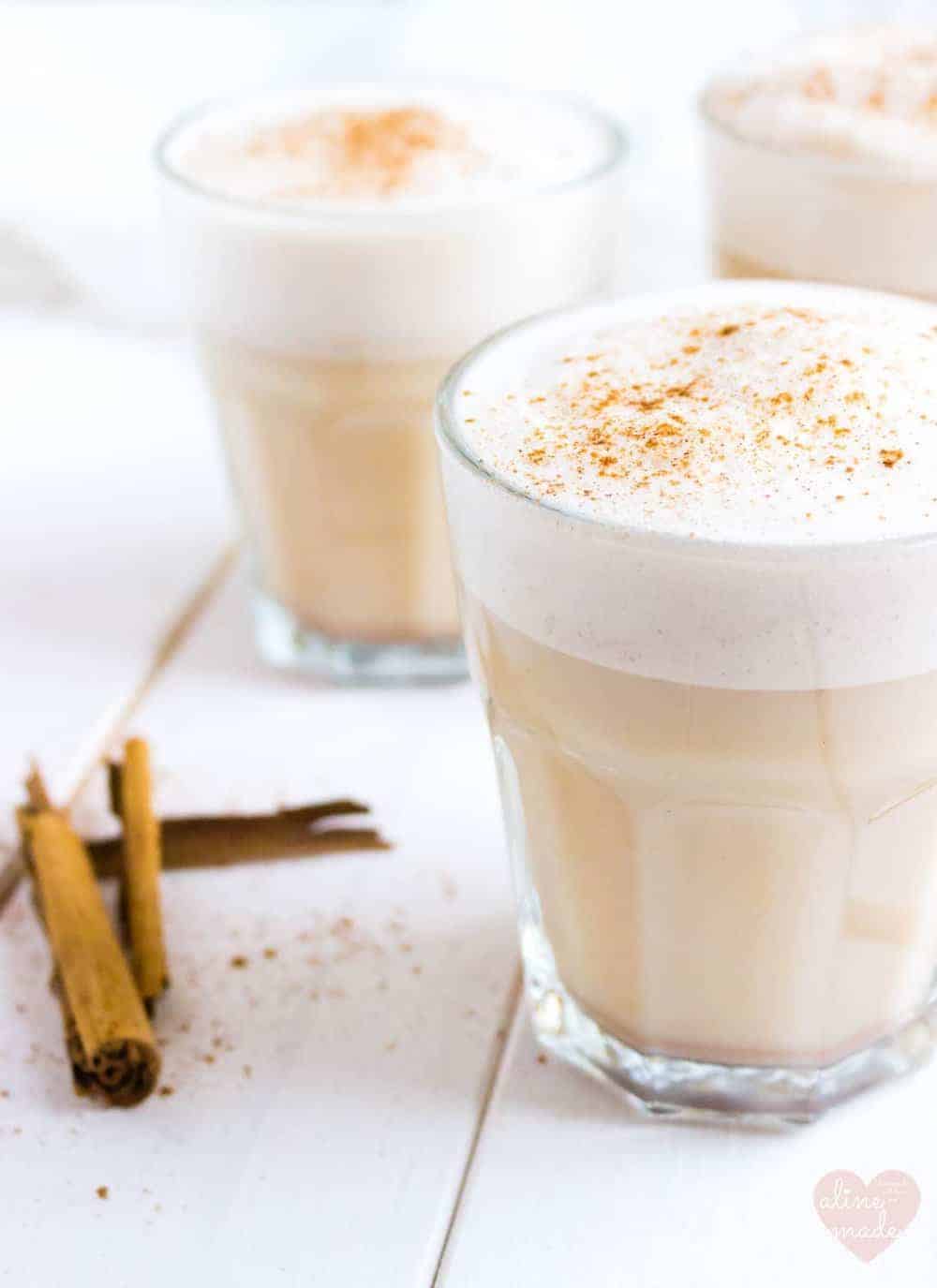 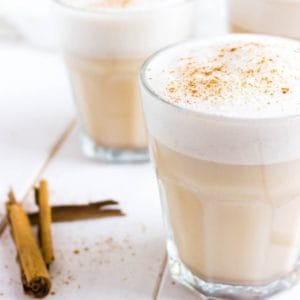 When you serve your vegan horchata on ice cubes, sprinkle it with some cinnamon powder. If you don't find unsweetened almond milk, buy the normal one and reduce the amount of added sugar in the recipe.

Hi, I am Aline 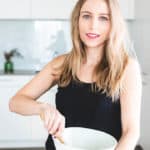 Let me help you to incorporate more plant-based foods into everyday life! Vegetarian & vegan recipes can be anything but boring. More about me! 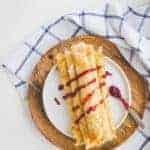 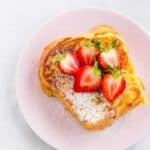 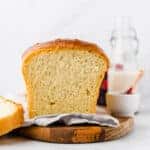 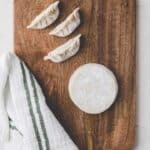 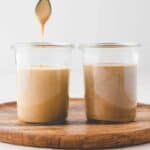 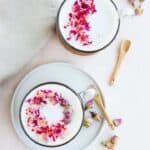 Sign up below to stay up-to-date with the newest recipes!